I am an Observatory & Instrument Scientist at the Stratospheric Observatory for Infrared Astronomy. I was born and raised in Syracuse, NY. I then moved north and received a B.S. in Physics at St. Lawrence University and then my PhD in Astrophysics from Keele University in England. I then spent four years as a Postdoctoral Fellow at the Space Telescope Science Institute (STScI) as a member of STScI's ISM group.

My research focuses on understanding the evolution of Asymptotic Giant Branch stars, which are sun-sized stars towards the end of their lives. These highly evolved stars produce a significant amount of dust and contribute a tremendous amount of material back to the interstellar medium. These stars will lose up to 30 times the mass of the Earth in one year, and up to 85% of their mass in the final stages of their lives.

Using radio, infrared, and optical telescopes to look at different aspects of these stars allows us to understand how they contribute to the regeneration of the Universe. By studying these stars, as well as red supergiant stars, we can understand the main sources of complex material in the Universe, that seeded the creation of the Milky Way, the solar system, the Earth, and everything we've ever known. 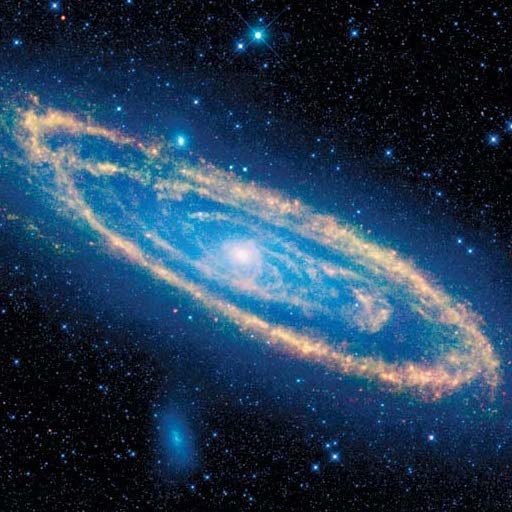 The most-complete sample of AGB stars in a metal-rich galaxy to date. Includes 346,623 newly identified AGB candidates and an estimate of their impact on the global dust budget of the galaxy. 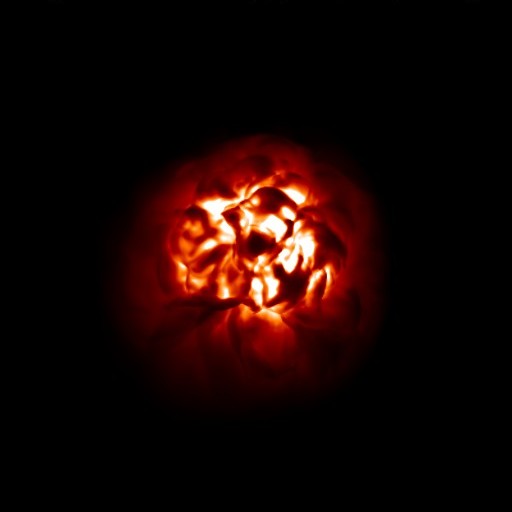 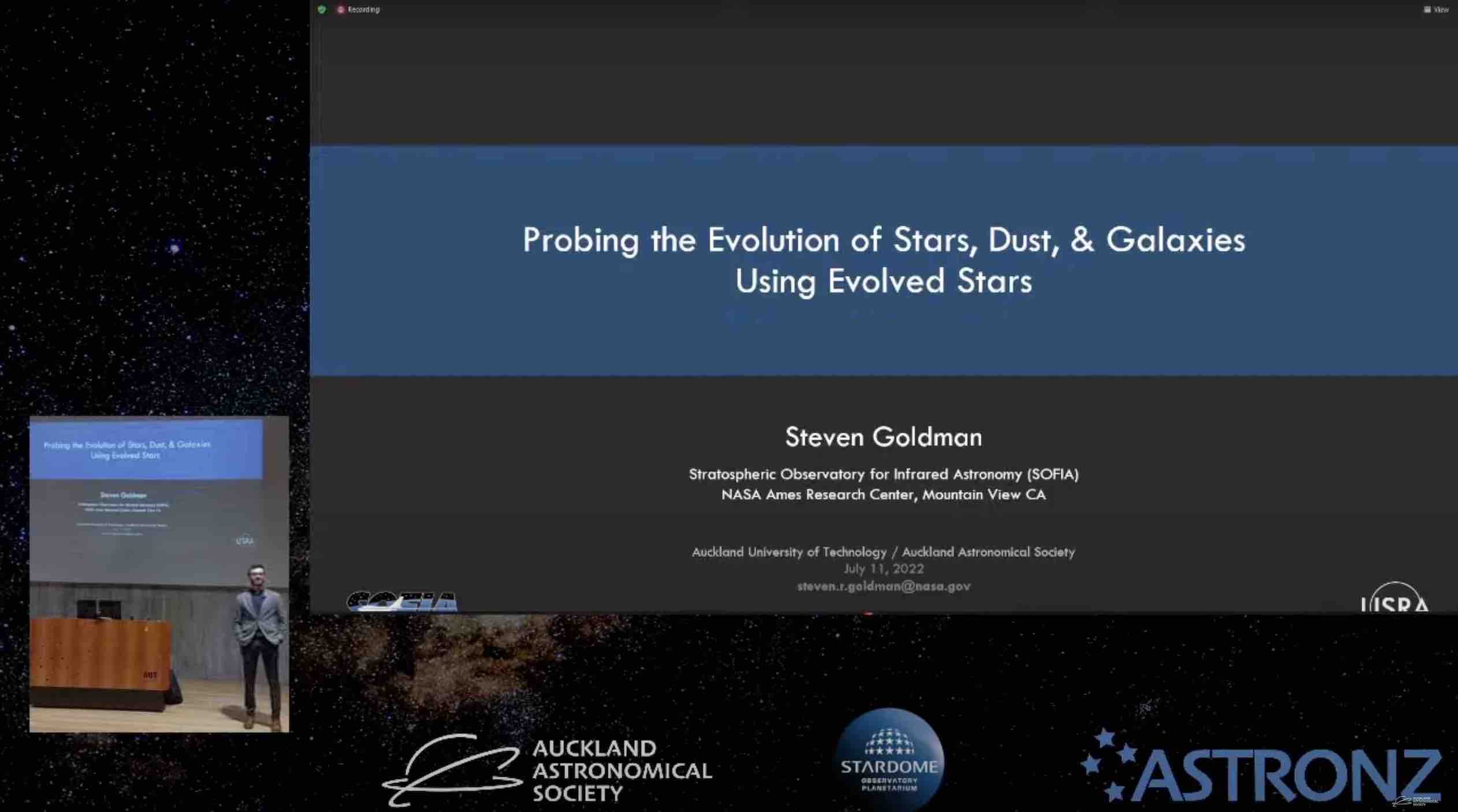 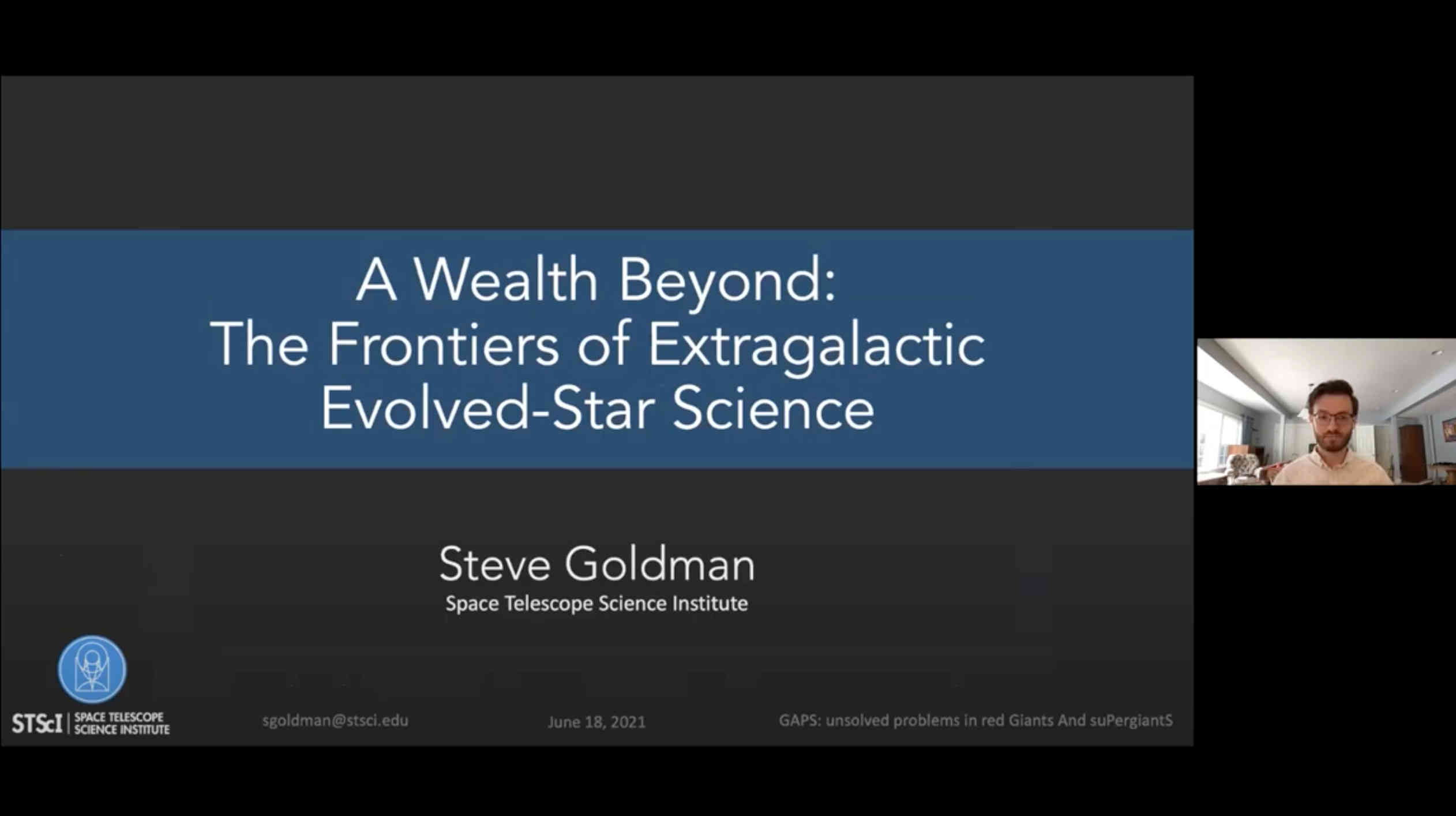 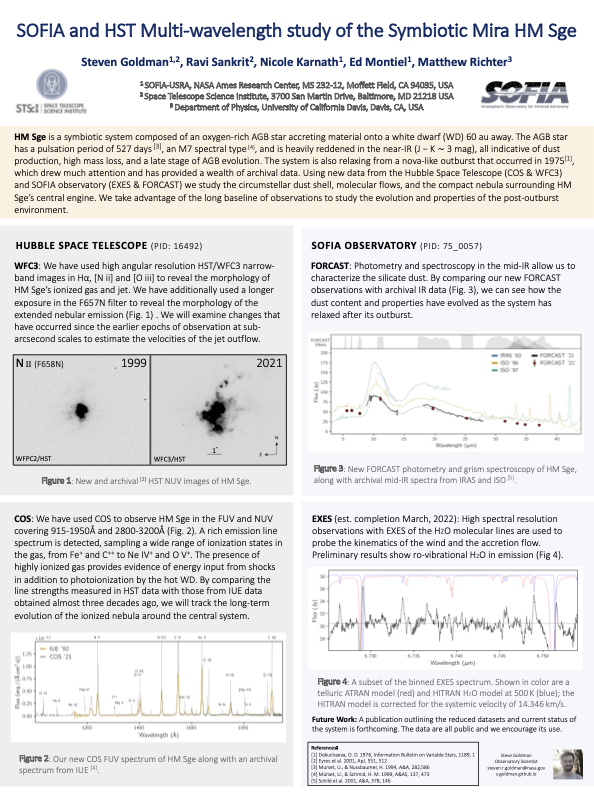 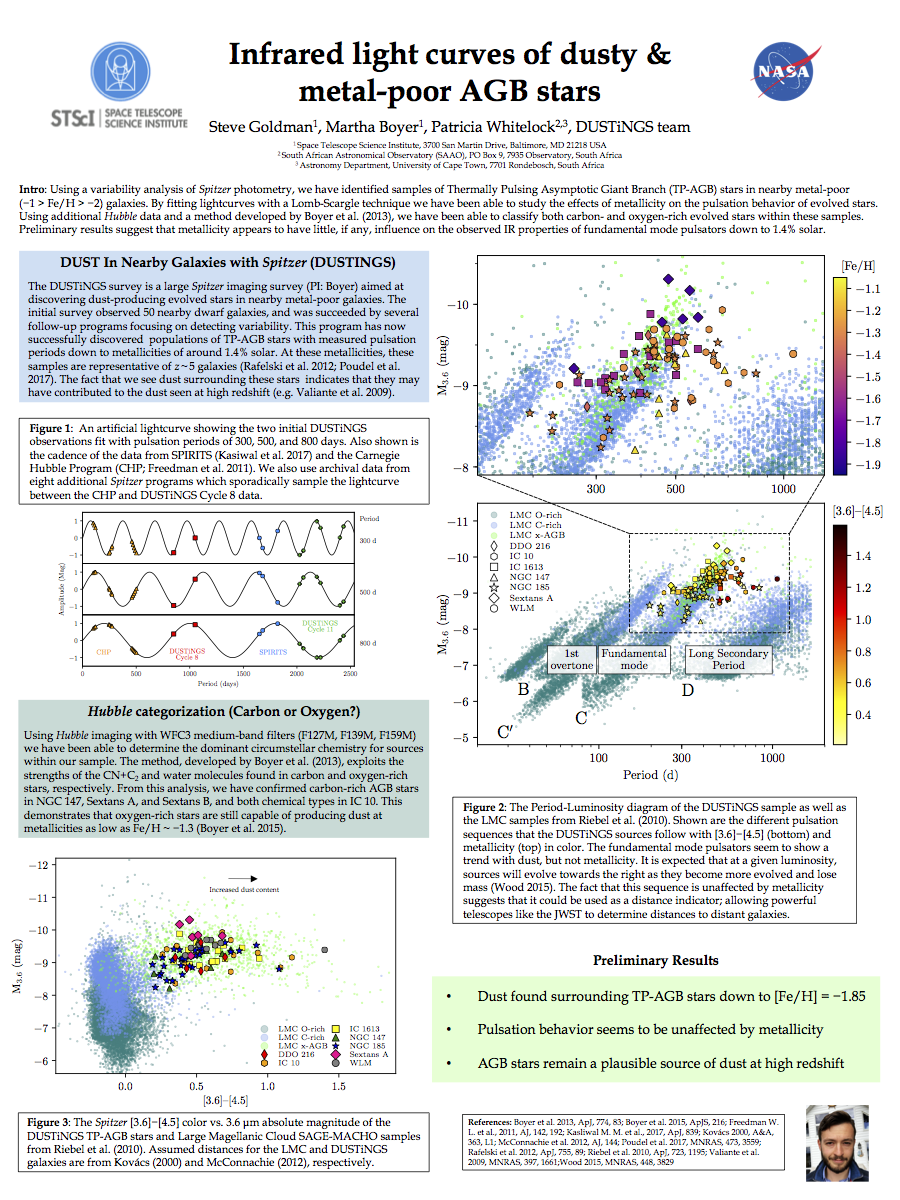 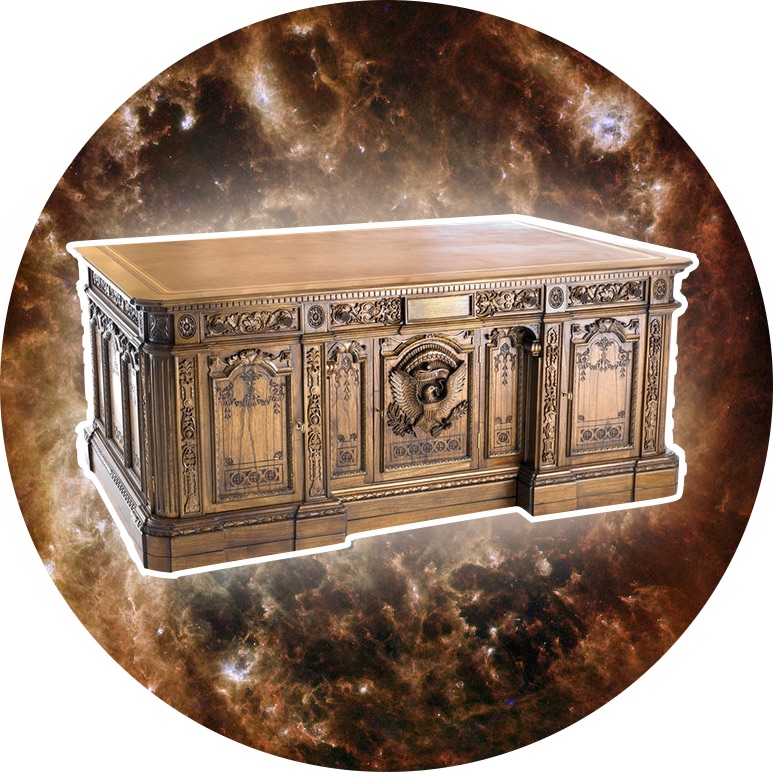 The Dusty Evolved Star Kit is a simple tool for fitting the Spectral Energy Distribution of evolved stars with grids of radiative transfer models. The code (recently published) uses grids created using the DUSTY code. Future versions of the code will include more grids as well as grids from other radiative transfer codes.